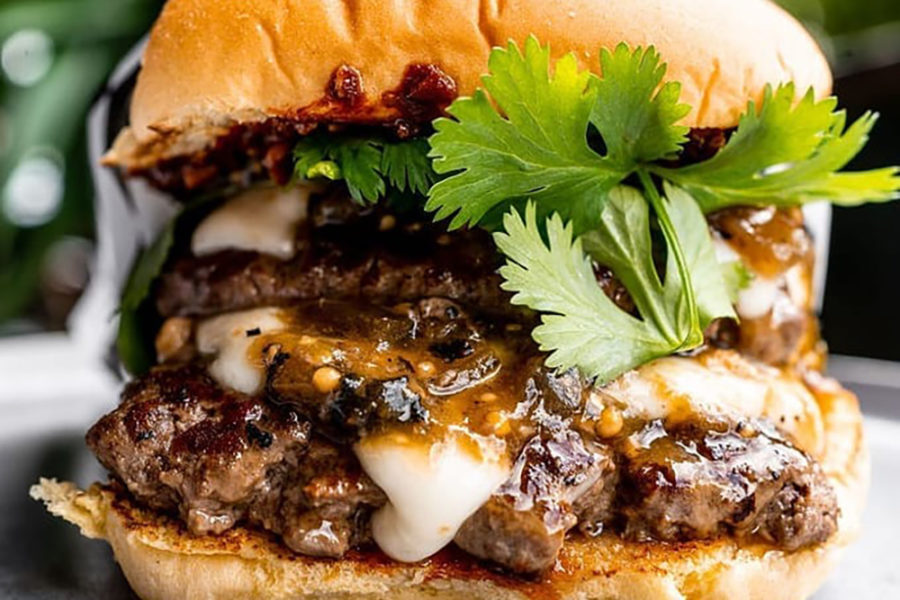 Beef, Bread, Cheese, and whatever your heart desires – it’s the American Way! What better place to discover this American culinary classic than in our nation’s capital. Below, is our list of some of the beefiest, juiciest, most mouthwatering collection of the best burgers in Washington DC.

I wish Duke’s Foggy Bottom location had existed when I was a GW undergrad. A multiple “best Burger in DC” award winner from The Washington Post, Thrillist and other publications, Duke’s Grocery is inspired by the tradition of East London greasy spoons with a modern, delicious twist. With offerings like the Proper Burger (Angus beef, gouda, pickles, red onion and sweet chili sauce) and the Wagyu Beef Burger (Wagyu patties, duke’s jam, cheddar, lettuce and garlic aioli on brioche) there’s a reason Duke’s is on this list.

Reflecting DC’s international flair, Lucky Buns is inspired by burger creations from Southeast Asia, Australia, the UK and other global burger loving areas. They use locally sourced produce and bread, and focus on fresh ingredients. With 13 different burger/sandwich combos and options to go bunless and turn it into a salad, Lucky’s is a brand new burger experience.

The Tune Inn has been family owned and operated for 70 years, once acting as a speakeasy, a candy kitchen and a men’s tailor – now they’re burger geniuses. If you missed Guy Fieri munching on their deep fried Beer Battered Burger, it’s worth taking a look – but if you’re not in for the full belly busting experience, their classic burger is mouthwateringly perfect, too. Located on the former site of the Brickskeller – a classic DC drinking hole known for having nearly every beer from around the world on the menu – the Bier Baron Tavern brings an expanded focus on the menu – and delicious burgers along with it. If you’re visiting earlier in the day, start with a Hair of the Dog – 8oz Wagyu beef topped with cheddar, a fried egg and bacon with lettuce, tomato and onion on an ancient grains bun.

Inspired by the Whiskey Rebellion and a streak of American independence, we salute their inspired take on burgers. Particularly the Ramsay Bolton – bacon jam, aged cheddar, pickles, mayo on a sesame seed bun. If you’re feeling beefed out, their chicken sandwiches – The Chet Stedman and Kenny Powers – are also worth giving a try.

DC’s best waterfront burger is at Sequoia! Angus beef, cheddar cheese, a brioche bun, and one of the nicest places in the city to have a drink. Head there earlier in the day to avoid the Happy Hour crowds and enjoy one of the best burgers in Washington DC.

A mid-Atlantic burgeoning restaurant chain, Z-Burger is doing its best to become the In N’ Out of the Chesapeake. And if their incredible burgers are any indication, they’re doing something right. Of course, every burger is customizable, but we recommend adding a fried egg and their Z-sauce for the full experience. Vibrant soul food and southern cuisine has been alive and well in Washington, D.C. for decades. There have been a plentiful mix of soul food restaurants in more predominantly Black neighborhoods and communities in D.C., while other southern style spots can be found in other areas of the city. Talented chefs like much beloved Washington native Chef Oji Abbott of Ooh’s & Aah’s Soul Food are looking to reinvigorate D.C.’s Southern food scene by highlighting the deep African American connection and influence that is at its foundation. Here are just a few of the best southern and soul food spots you’ll find in Washington, DC. Bakeries are usually something that you can smell long before you make it through the door. There may be a dusting of flour in the air, or there may be the sweet aroma of baked goods luring you in. Pastries, breads, and more carby deliciousness can be found inside a bakery, and Washington, DC has some of the very best for you to enjoy. Take a look at our list for the very best ones! 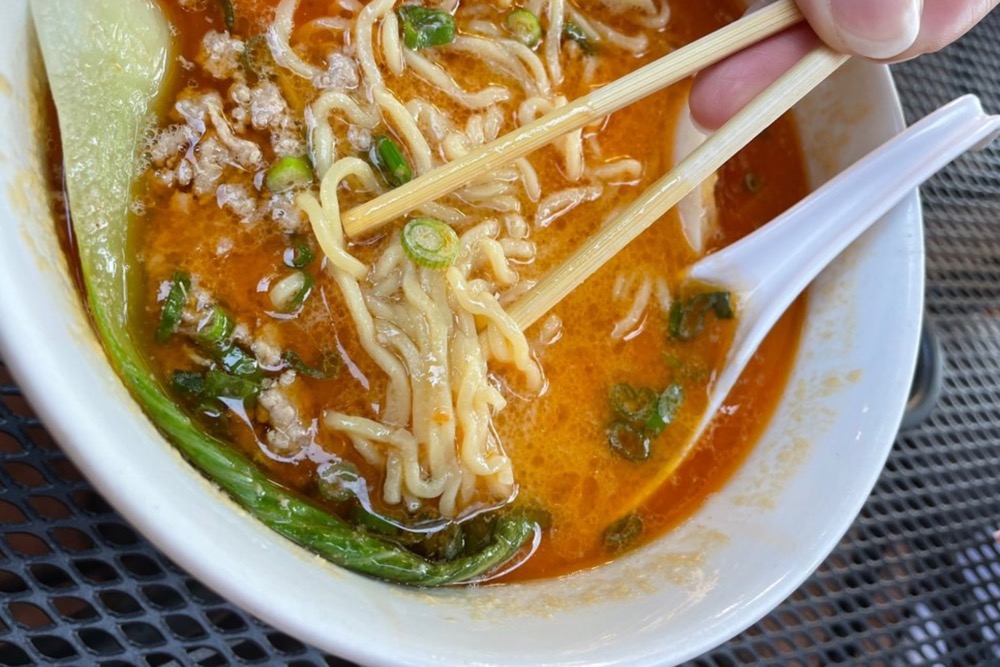 Prepackaged “ramen”—think 12-pack dehydrated bricks and Cup-o’-Noodles—have been a leading food group in college dorms since we can remember. However, now more traditional—and infinitely more mouthwatering—versions of the Japanese noodle soup dish started popping up everywhere in the last few years. This “restaurant ramen” craze, as we’ve dubbed it, offers rich meaty broths, a variety of toppings and, of course, is made better by cracking a soft-boiled egg into it Check out this list of some of the best ramen restaurants we’ve found in our nation’s capital, Washington, D.C. When you’re visiting DC, you’ll see beautiful historic sites, breathtaking parks and walking trails, and a variety of award-winning restaurants. The district’s U Street is a trendy part of town that is home to innovative eateries that offer some of the best food in the area. Here are the best U Street DC restaurants to choose from when you’re dining in the district.